View the U.S. District Court of Massachusetts' Plan for Implementing the Criminal Justice Act of 1964

The United States District Court for the District of Massachusetts has a long and proud tradition of providing high-quality representation to indigent defendants. It is an honor and a privilege to be appointed as counsel by the Court. With that honor, however, comes certain responsibilities, including the responsibility to exercise prudence and restraint in the expenditure of public resources. The Court expects counsel to exercise reasonable professional judgment, both in deciding what work should be performed and whether the cost of that work should be properly borne by the taxpayers. The Court recognizes that the nature of the legal services performed by defense counsel depends in large part on actions taken by the prosecution and the Court itself, and that therefore counsel’s ability to control costs is at least somewhat limited. The Court also recognizes that no two cases are exactly alike, and that it is not possible to predict with certainty what legal services will prove to be necessary as a case develops. Nonetheless, CJA attorneys have an obligation to limit expenses to the extent reasonably possible while still providing effective representation of their clients.

It is likewise the responsibility of the Court to ensure that all services and expenses funded under the CJA are necessary and reasonable for effective representation. The Court has the authority and the obligation to disapprove claims for compensation that are unreasonable or otherwise excessive. However, that authority—which is exercised after a voucher has been submitted—is often difficult to administer effectively and may involve substantial adjustments by the reviewing judge that could have been avoided with the exercise of due care by counsel. There is no substitute for the exercise of careful and responsible professional judgment by the attorney.

The open application period for the 2022 CJA Panel has now closed. The 2023 Panel application process will open in late Summer, 2022.

The mission of the Defender Services program is to ensure that the right to counsel guaranteed by the Sixth Amendment, the Criminal Justice Act (18 U.S.C. § 3006A) (CJA), and other congressional mandates is enforced on behalf of those who cannot afford to retain counsel and other necessary defense services. By fulfilling its mission, the Defender Services program helps to:

Read more about the Defender Services Program in the Judiciary Policy, Vol 7 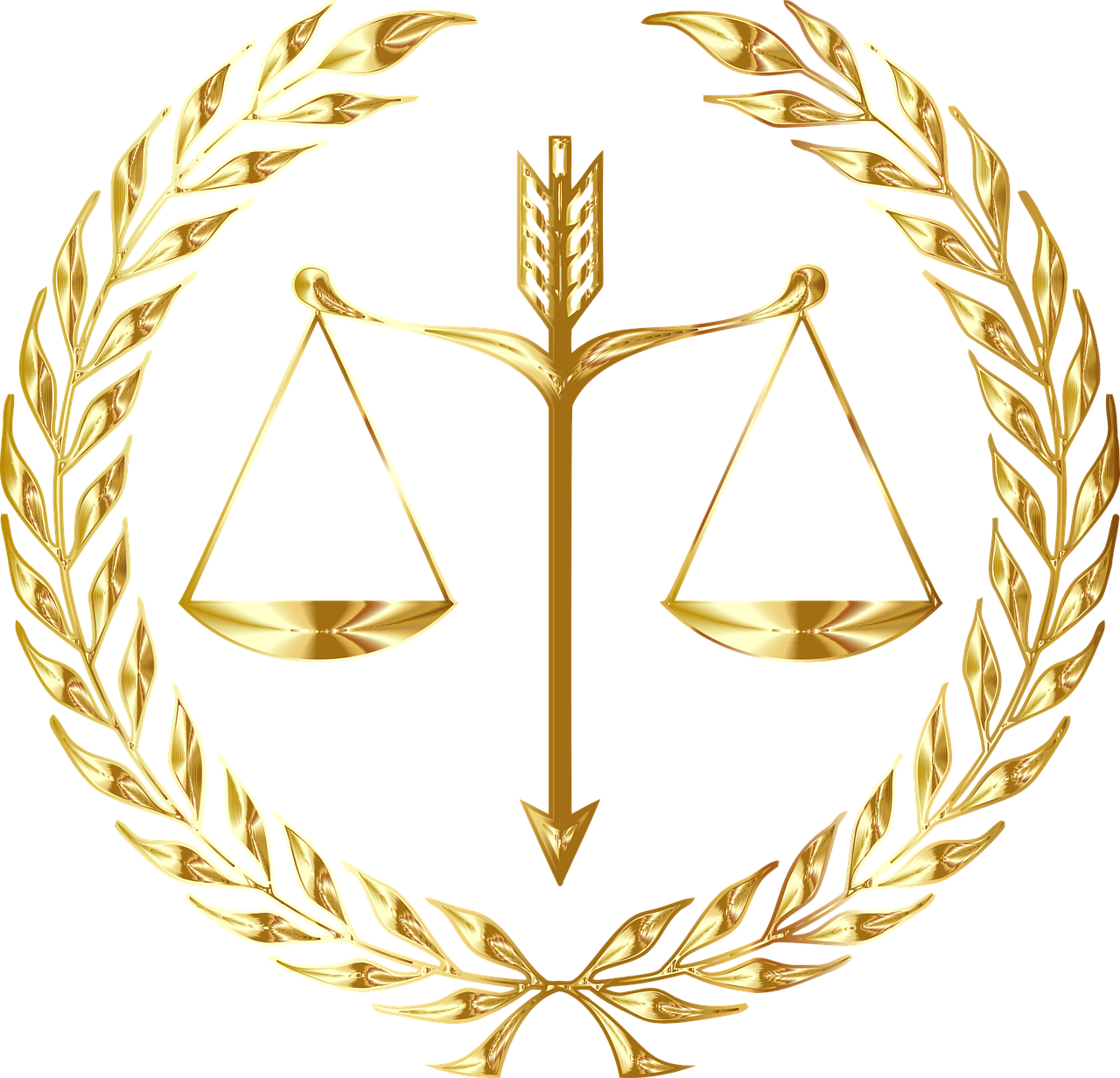 The list of attorneys on the CJA Panel for the U.S. District Court for the District of Massachusetts (as of June 2022) can be found below.

Important forms relevant to CJA attorneys can be found using the link below.